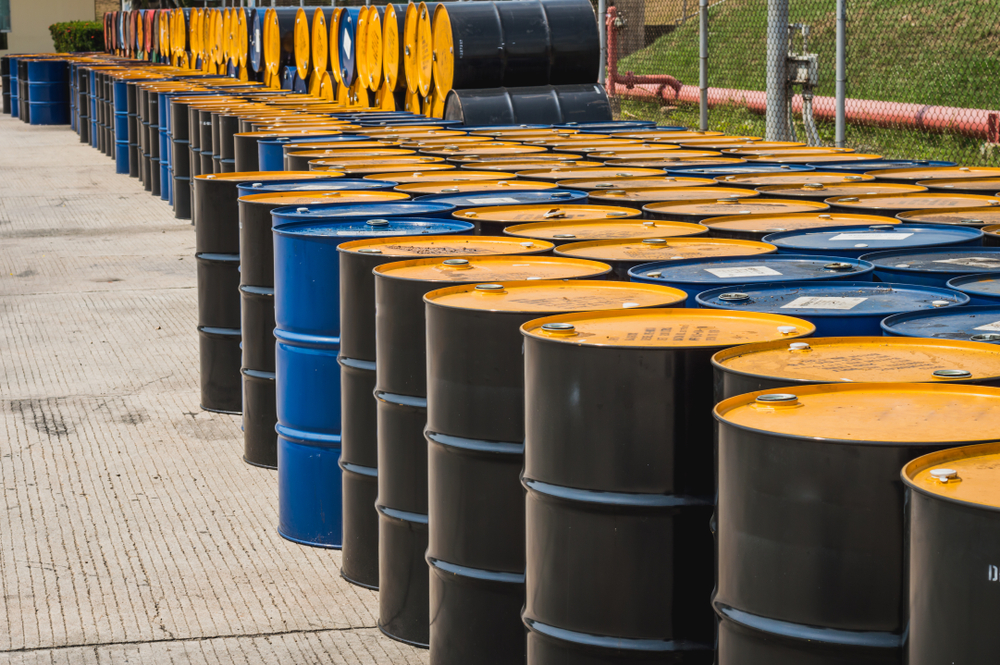 D6 IS ALSO BE KNOWN AS RESIDUAL FUEL OIL

Recent changes in fuel quality regulation now require further refining of the D6 in order to remove the sulfur, which leads to a higher cost. Despite this recent change, D6 is still less useful because of its viscosity as well as that it needs to be pre-heated before it can be used and contains high amounts of pollutants, such as sulfur. Since it requires pre-heating, it cannot be used in small ships or boats or cars. However large ships and power plants can use the residual fuel oil.